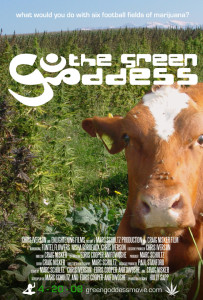 Christopher Iverson is the Executive Producer and one of the stars of the upcoming feature film ‘The Green Goddess’.  The Green Goddess will be released soon and once it’s available you can purchase it on The Green Goddess website; www.GreenGoddess.info and be sure to check out the latest trailer for the movie at www.youtube.com/watch?v=ZlQGURSW2D4

Christopher Iverson has also produced three documentary films, which are ready to be released soon.  One film is about an epic journey to India where he attended the sacred Khumbha Mela religious gathering of over 50 million spiritual pilgrims, the second film is set during the time period he was living in Switzerland for seven years growing huge football fields of legal marijuana, and the most recent film is about the making of The Green Goddess movie, which is kind of a behind the scenes look at the film crew’s amazing adventures. 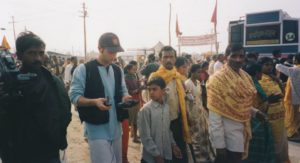 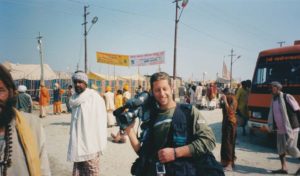 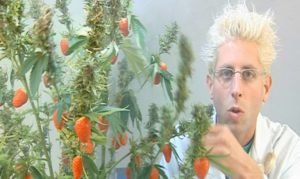